Get started with DigitalOcean and host your projects for free. Get $100 credits now!

Git is an open-source version control system that works locally to help developers work together on software projects that matter. Linus Torvalds, the developer of the Linux kernel, created Git in 2005 to help control the Linux kernel's development.

Today we are gonna discuss the common but most important Git commands for any developer.

What are the types of version control system?

Are Git and GitHub are same?
No, Git is a version control system that helps us keep track of changes in the files among our various projects whereas GitHub is a cloud platform on which we can manage our code and project repositories which are powered by Git or we can say that we manage Git repositories on GitHub.

Now we have a basic idea about Git. So we can look up its commands now!

Git requires some configurations when it gets set up on a system. Basic configurations include username and email. Whenever a user commits some changes in a project then it makes a record of changes and saves the reference of the user.

You can configure your username from the command given below

Set up your email using this command which will be used in the commits later:)

Starting up Git within a project and getting it connected.

Staging in a Git Repo

Creating files staged after modifying a file and marking it ready to go in the next commit.

Committing in a Git Repo

Recording changes made to the repo.

Branching in a Git Repo

Collaborating and Sharing in a Git Repo

Downloading changes from another repository or sharing changes with the larger codebase.

Some repos use master instead of main in their commands

Showing Changes in a Git Repo

If something is missing in this post or if you found some part confusing, then you can:

We love hearing from you!

Thank you for the feedback! (Join Codebulbs Writers Club)

Sorry to hear that. Please tell us how we can improve. (Suggest an Improvement) 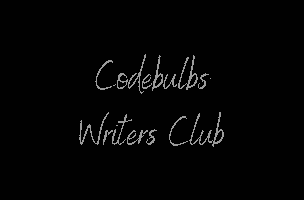 If you are passionate about web, open-source, or javascript and want to share, join Codebulbs writers club!

The DigitalOcean Cloud Develop, manage, and scale your applications with free $100 credit! 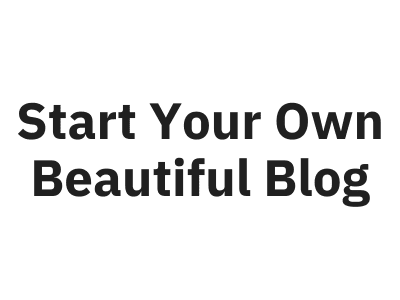 Get your blazingly super fast blog site today! Did you know the loading speed of this website you are surfing on right now? No? According to the GTmetrix, the codebulbs website gets fully loaded in 0.7 seconds. You might be surprised but it's true. You can check it on GTmetrix or Google's Web.dev and compare the results. If you are a business or an individual a fast blog website like this one is important for user acquisition. Get a blazingly super fast website now!
Post Comment/Question
Join on GitHub
Article • 15 May 2021 • 2 min read

We serve cookies on this site to analyze traffic, remember your preferences, and optimize your experience.